Why do people relocate to Anthem, AZ?

People love living in Anthem, Arizona for its warm climate, outdoor recreational opportunities, and strong sense of community. The city is known for its beautiful parks, lakes, golf courses, and trails that offer opportunities for outdoor recreation. Anthem is also known for its excellent schools, low crime rate, and affordable cost of living, making it a desirable place to live for families. Additionally, Anthem is located near Phoenix and the greater metropolitan area, providing access to all the amenities of a big city, while still offering a suburban feel. The city's proximity to popular destinations in the Southwest, such as Sedona and the Grand Canyon, also makes it an attractive location for those who love to travel and explore new places. Anthem's tight-knit community and numerous community events, such as festivals and outdoor concerts, make it a popular destination for those seeking a strong sense of community.

Anthem was developed by Del Webb in 1999 as a master-planned community in the foothills approximately 30 miles north of downtown Phoenix. Anthem has been described as one of the best places to raise a family by Parenting magazine and one of the best family friendly neighborhoods in the Phoenix area by Phoenix Magazine.

Anthem is well known for the year-round activities, primarily geared towards families. The community center offers youth soccer, baseball, basketball, tennis, various forms of martial arts, and swimming amongst other activities for ages as early as toddler years.

Homeowner's association dues cover a pool larger than Olympic size, a community water park with slides and various depths for all swimming levels, paths that crisscross the town, bike paths that circle all major streets, and pocket parks scattered throughout the town. In addition, there is a 63-acre community park complete with an amphitheater, many grassy areas, volleyball, soccer, football, baseball and little league fields along with a train, pavilion, lakes and pagodas. 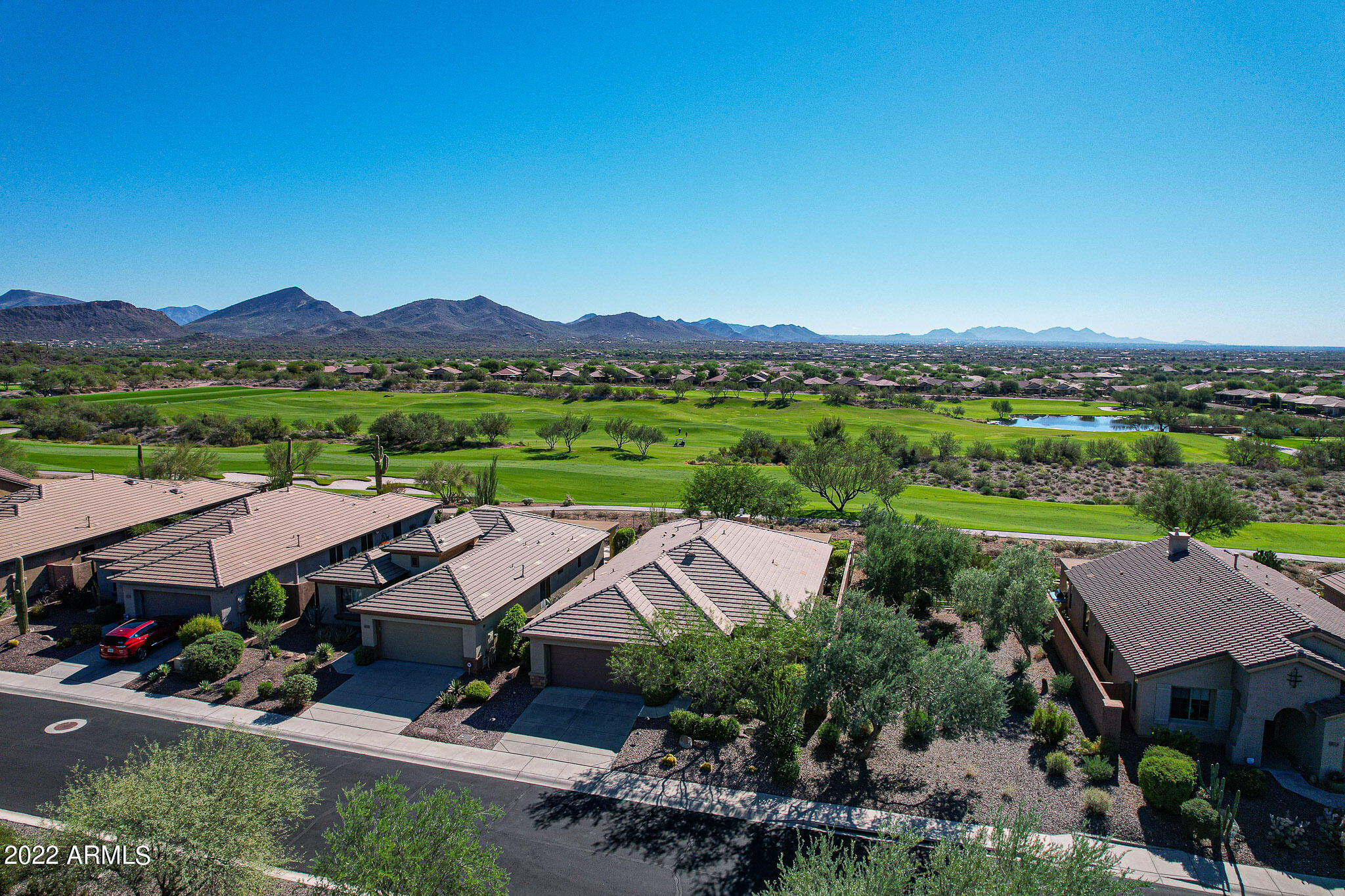 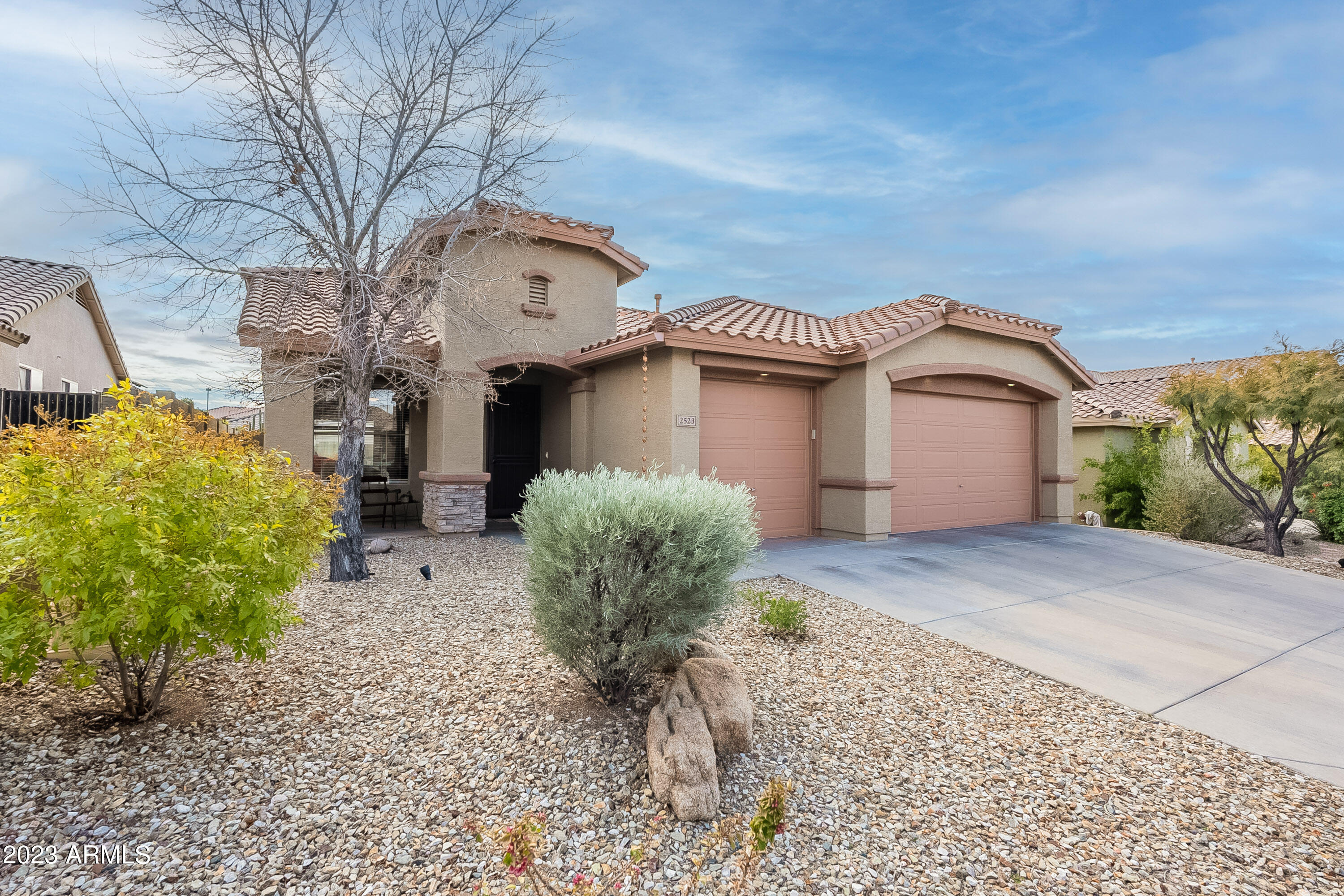 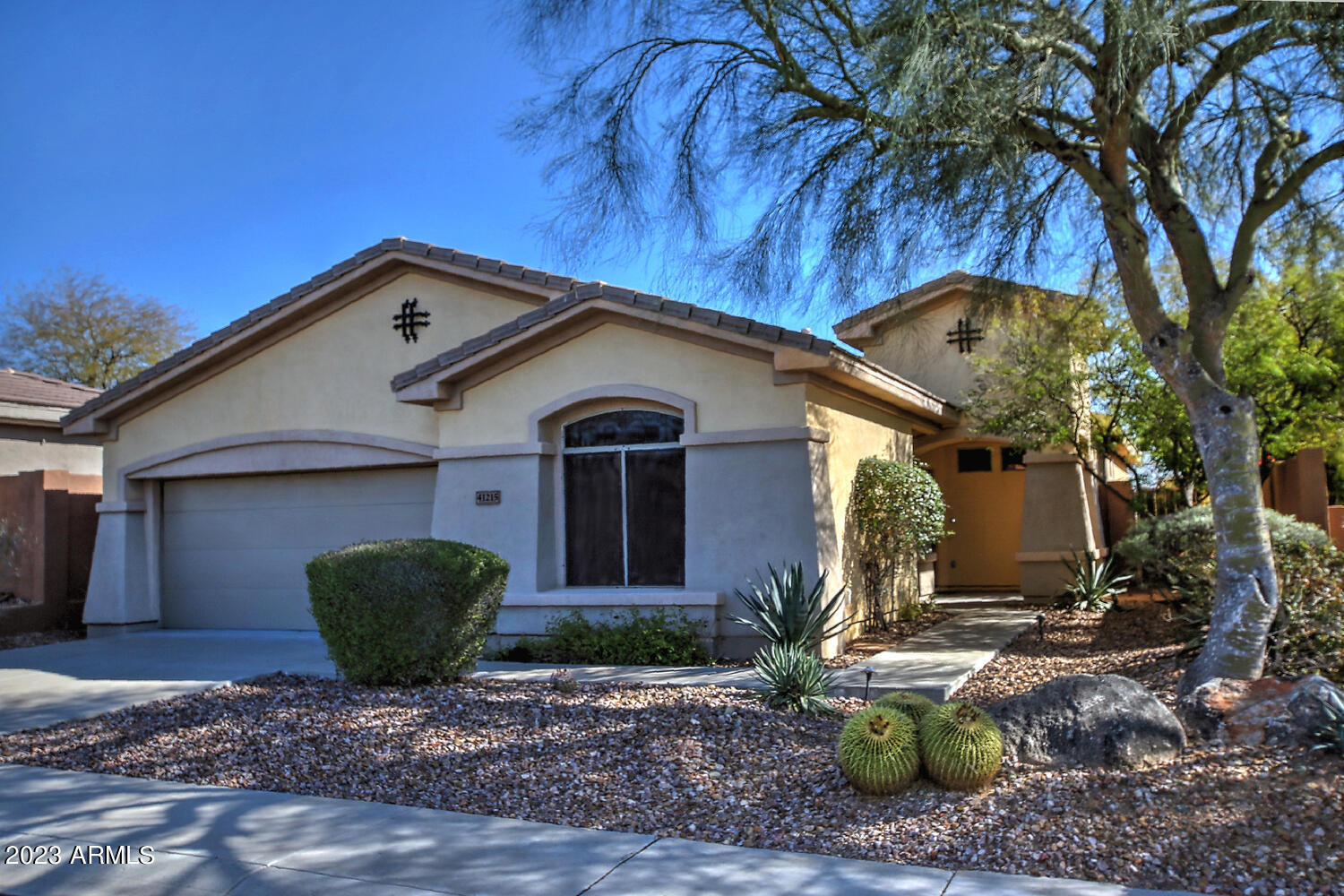 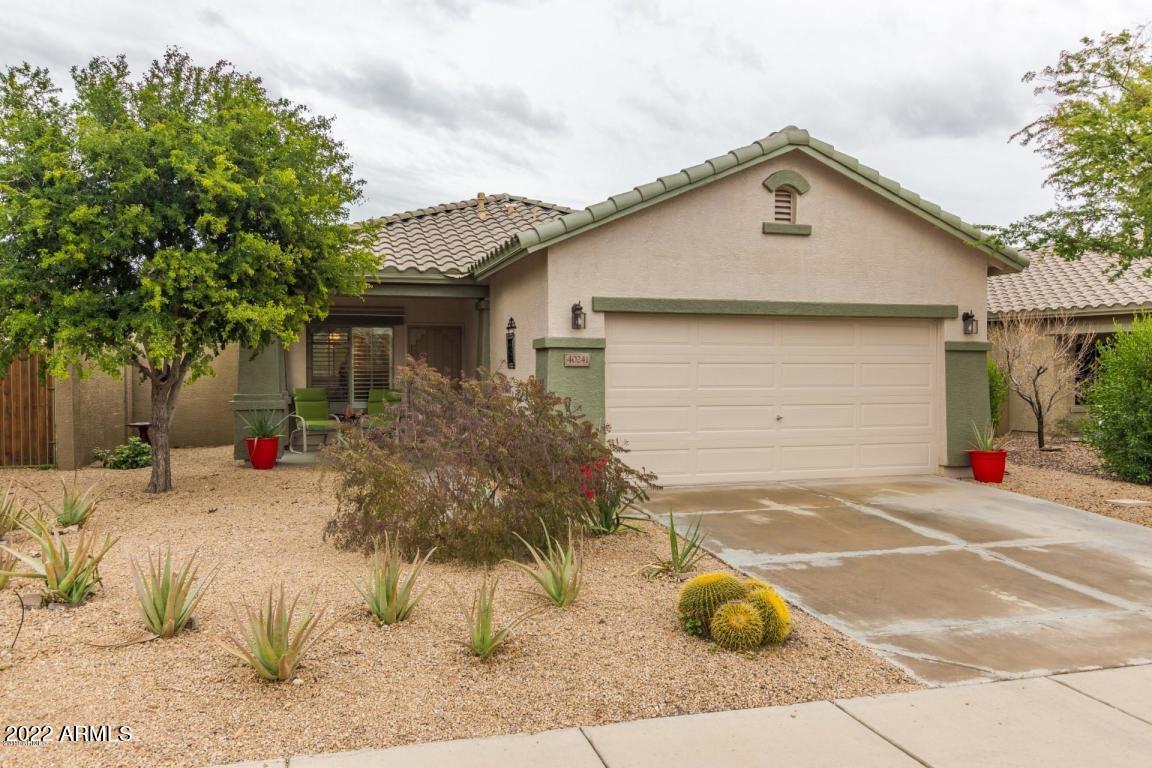 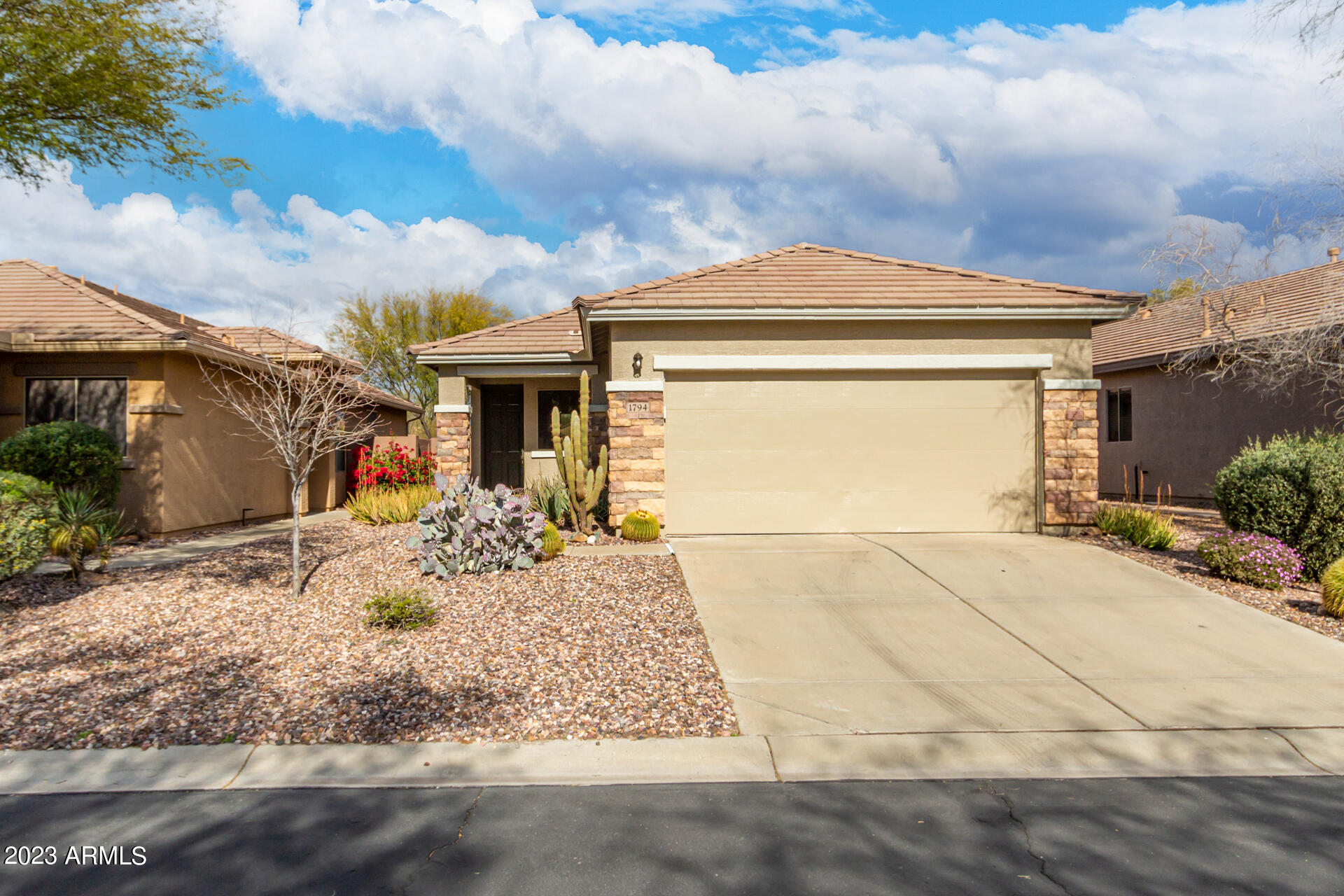 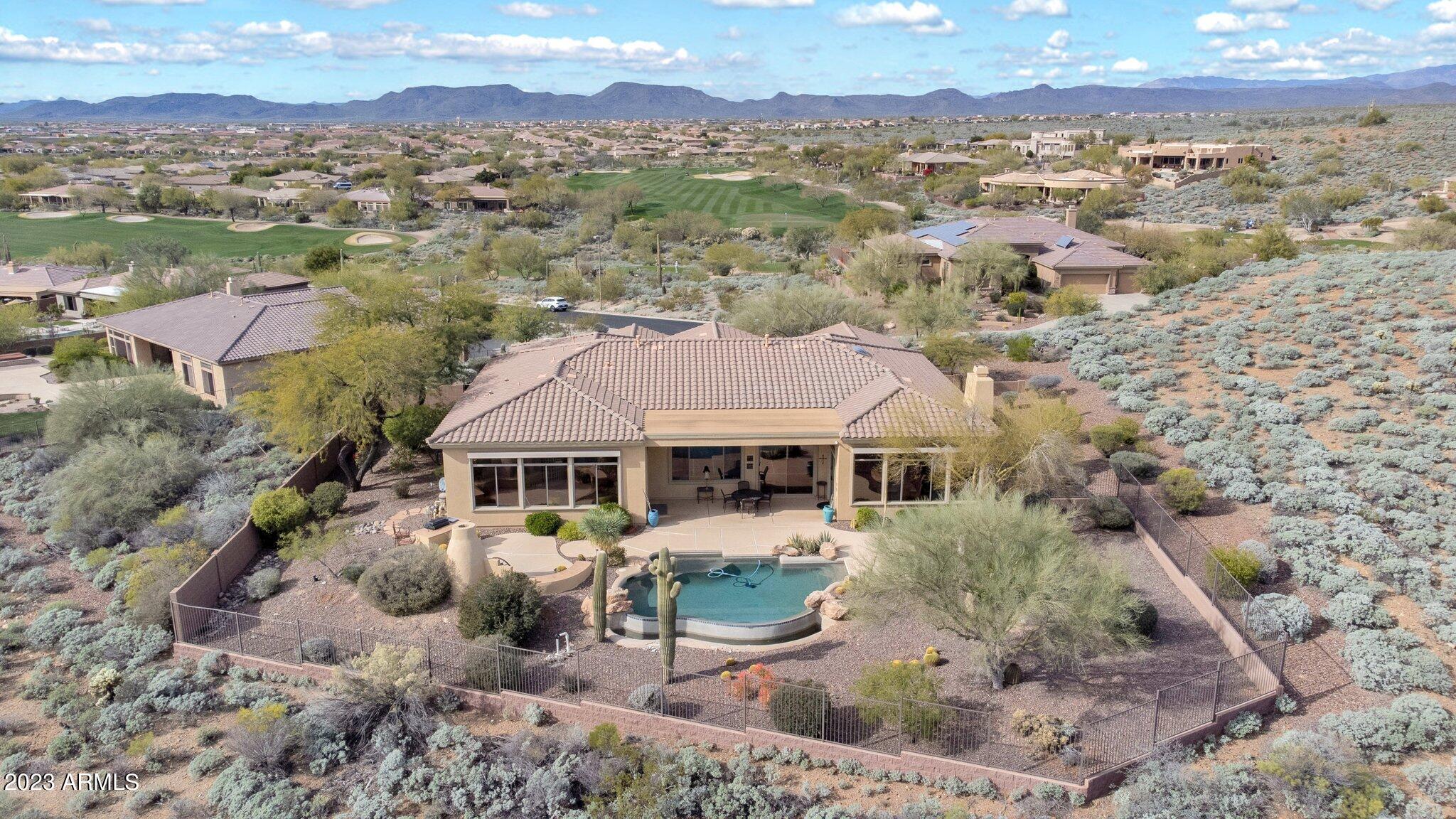 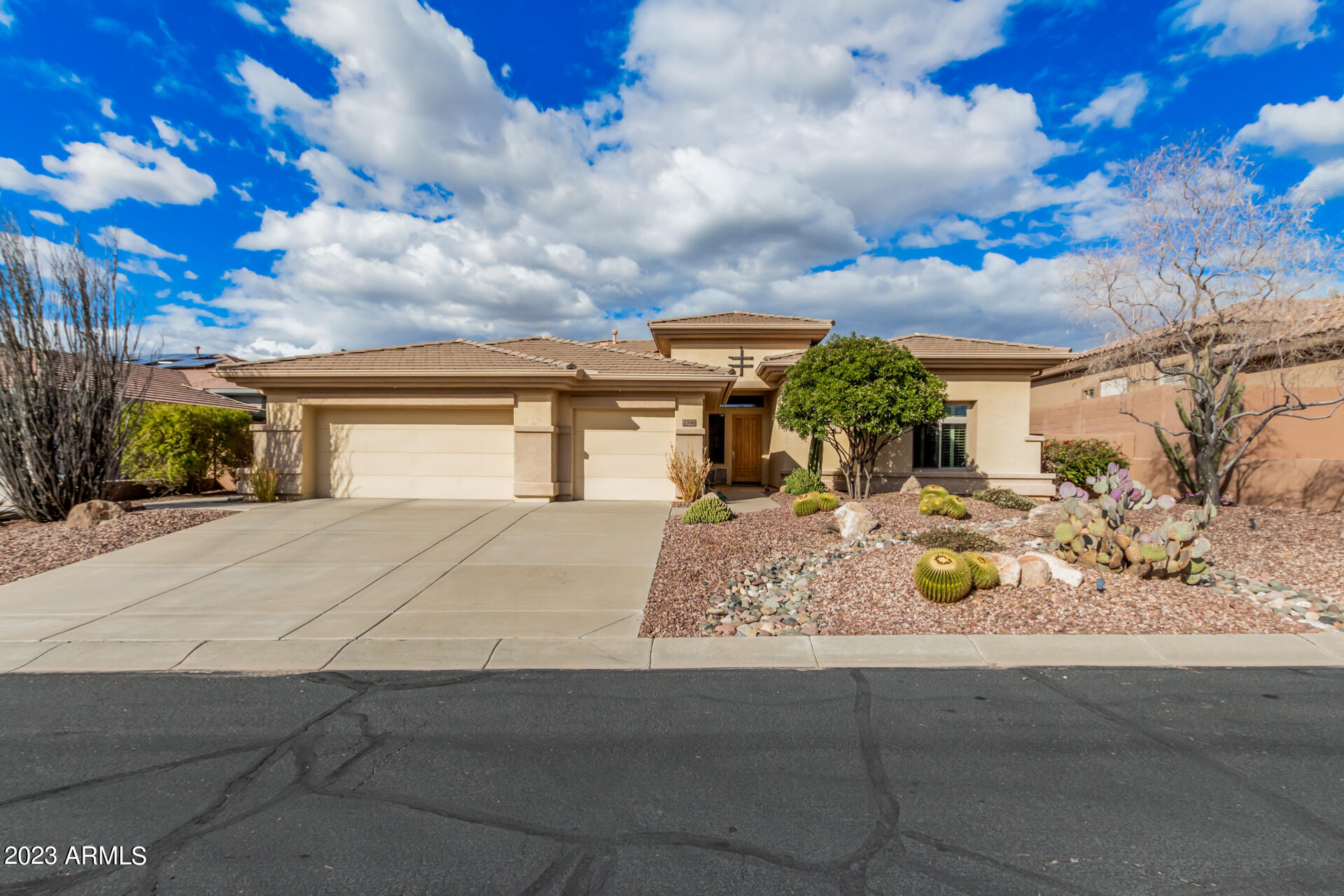 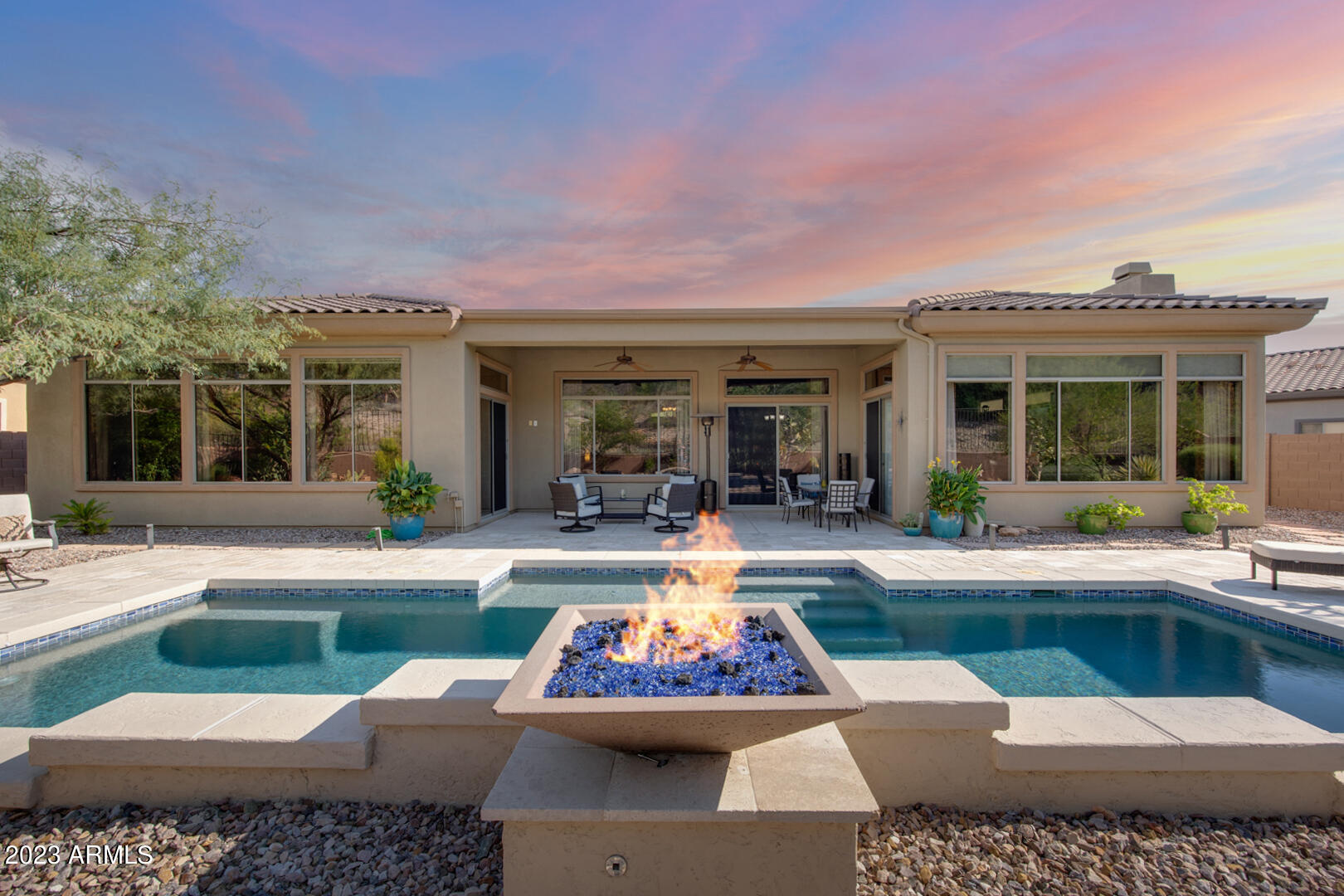 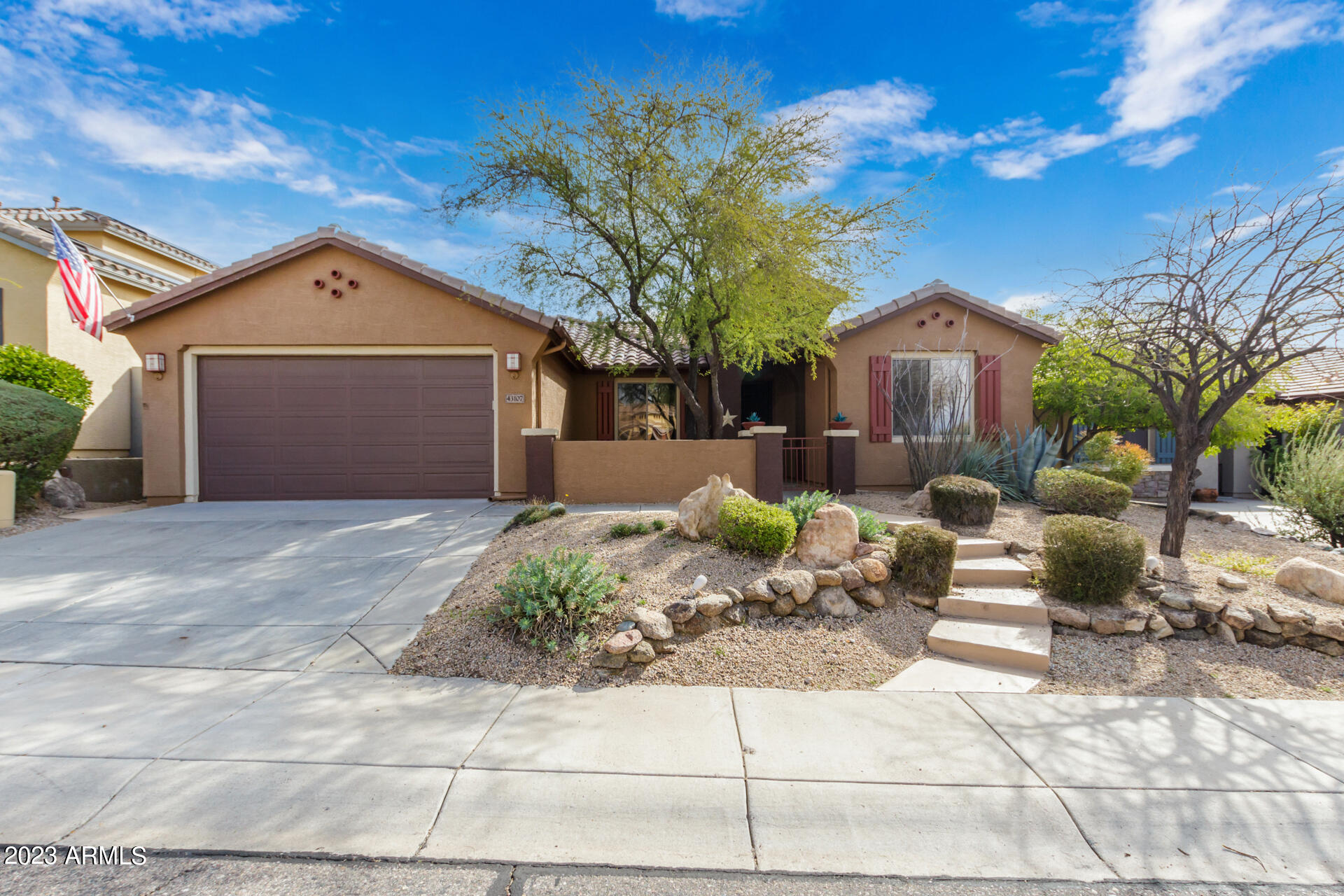 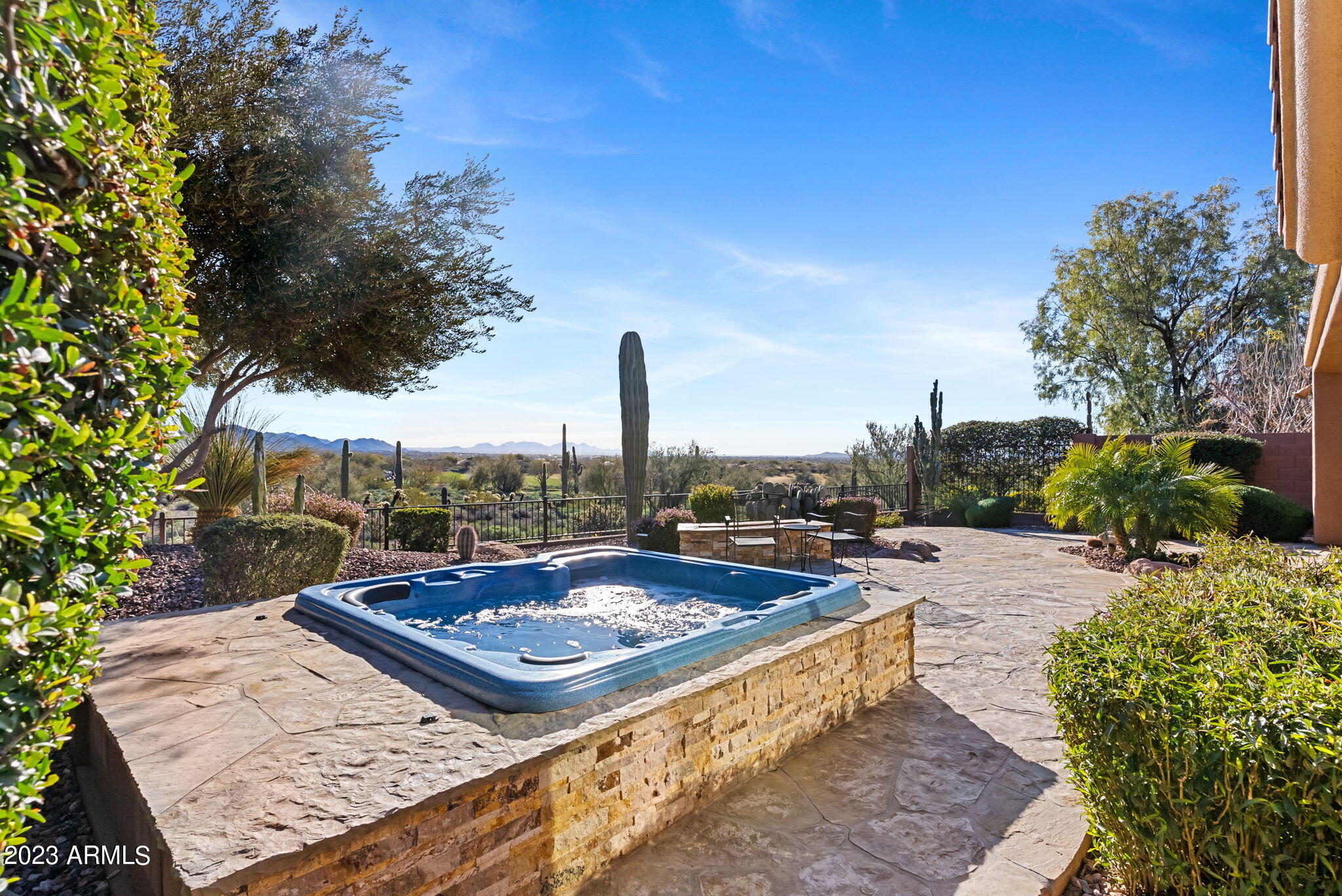