Why do people relocate to Flagstaff, AZ?

People relocate to Flagstaff, Arizona for its natural beauty, outdoor recreational opportunities, and small-town feel. The city is surrounded by stunning natural scenery, including the Grand Canyon, Sedona, and the Coconino National Forest, making it a popular destination for nature lovers and outdoor enthusiasts. Flagstaff is also known for its mild four-season climate, allowing for year-round outdoor recreation and sports. Additionally, Flagstaff has a strong sense of community and a vibrant arts and cultural scene, making it an attractive destination for those seeking a small-town atmosphere with a variety of cultural and entertainment options. The city's proximity to other popular destinations in the Southwest, such as Phoenix and Las Vegas, also makes it an attractive location for those who love to travel and explore new places.

Flagstaff derived its name from a flag-raising ceremony held on the Fourth of July in 1876. Boston travelers chose a tall pine, trimmed its branches from the bottom up and attached a flag to the top in of observance of the nation’s centennial. Flagstaff’s early development was associated with the railroad, lumber and livestock industries. Northern Arizona University (NAU), which calls Flagstaff home, was founded as the Northern Arizona Normal School at Flagstaff in 1899. Snow in the winter means awesome skiing and snow sports at Snowbowl. Summer you can mountain bike, hike or just take the ski lifts to the top. 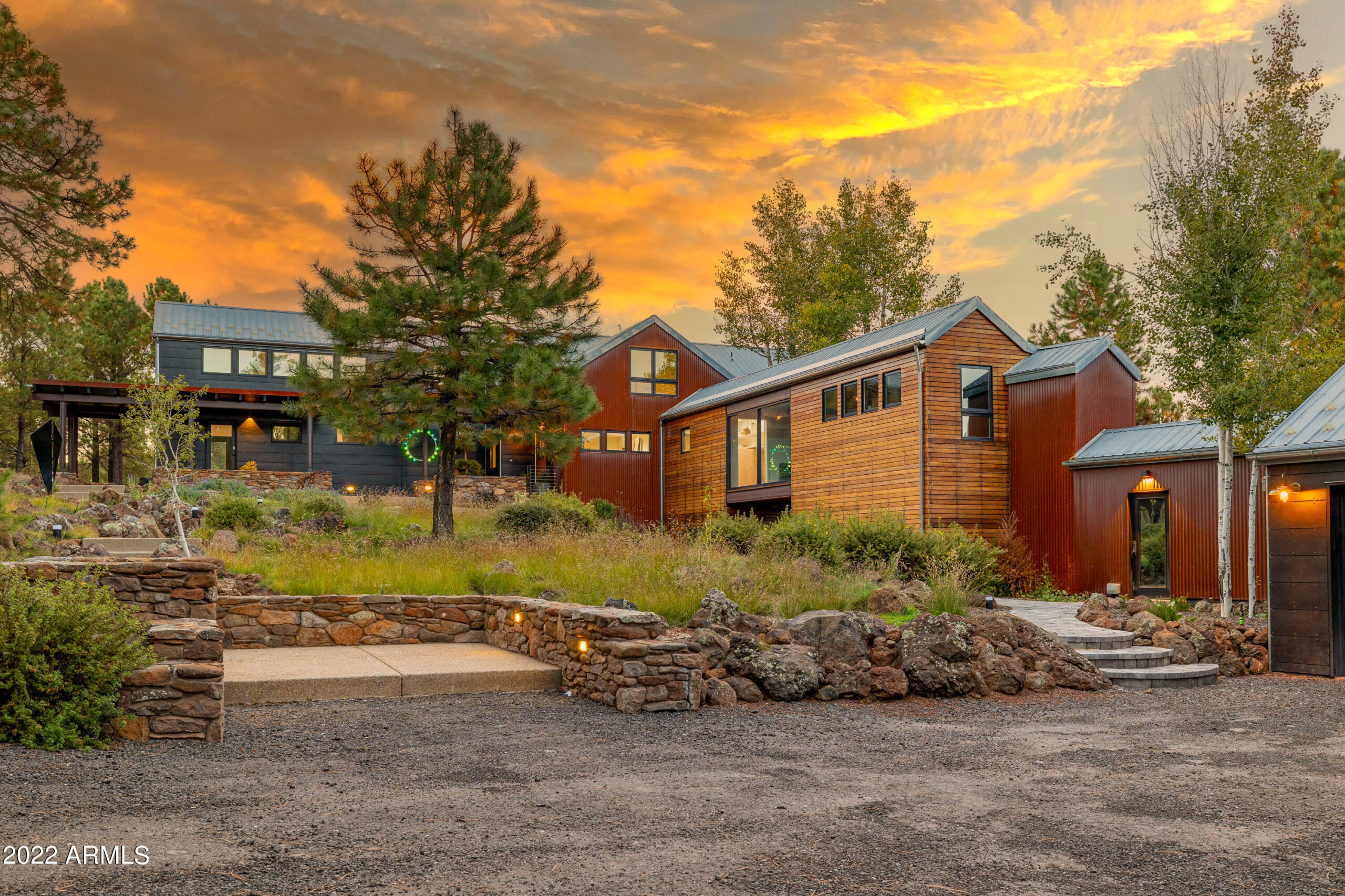 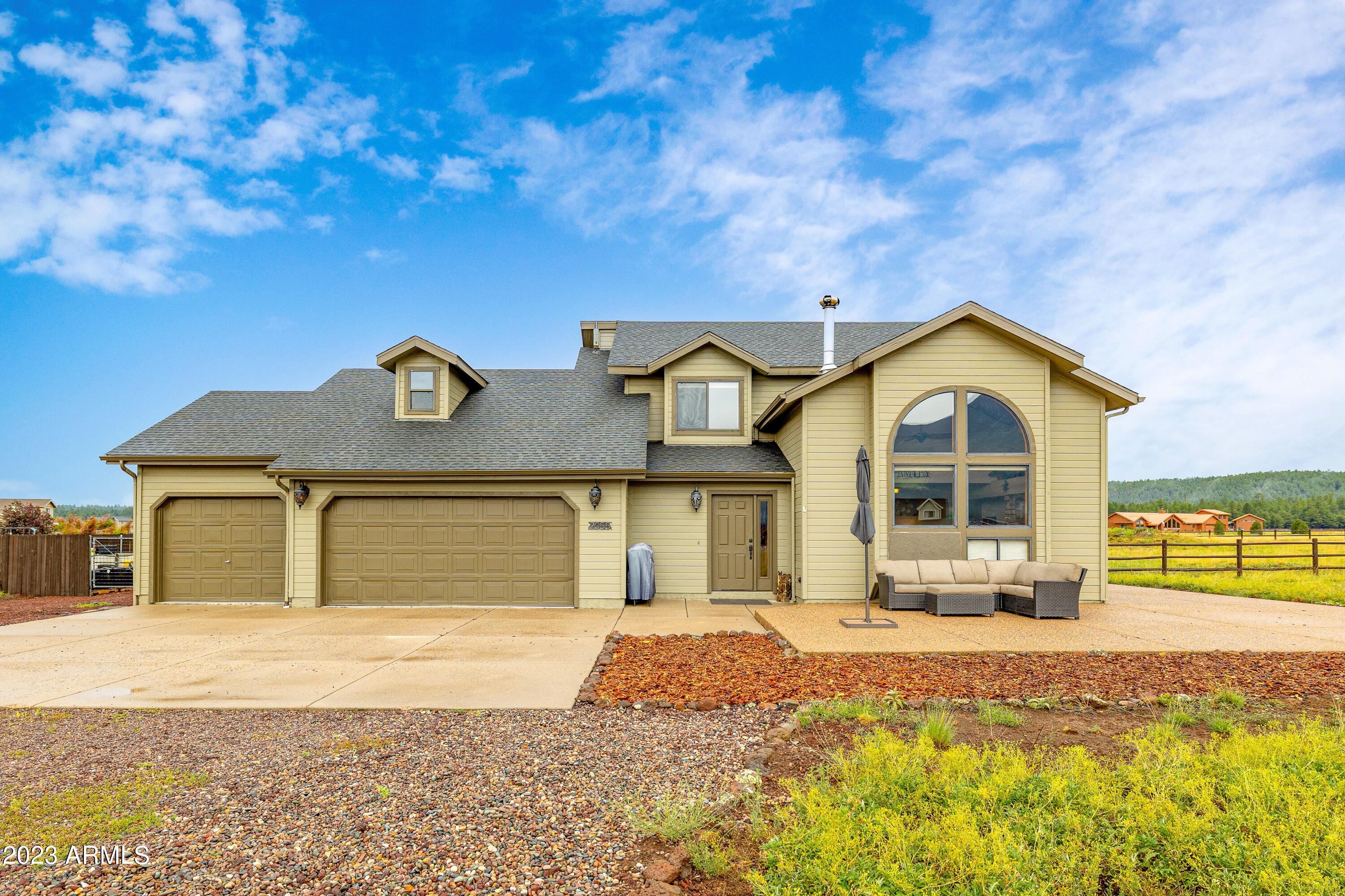 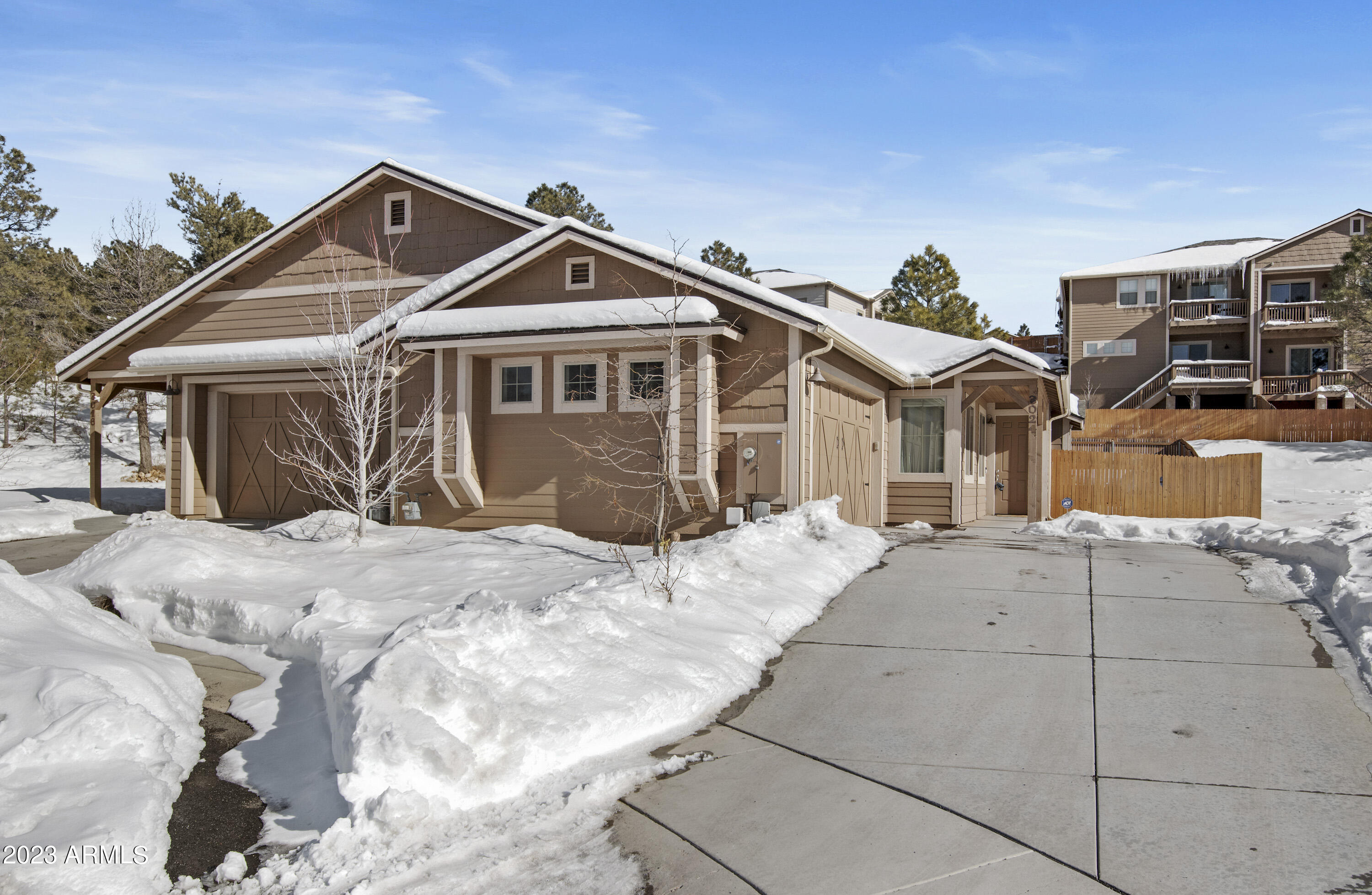 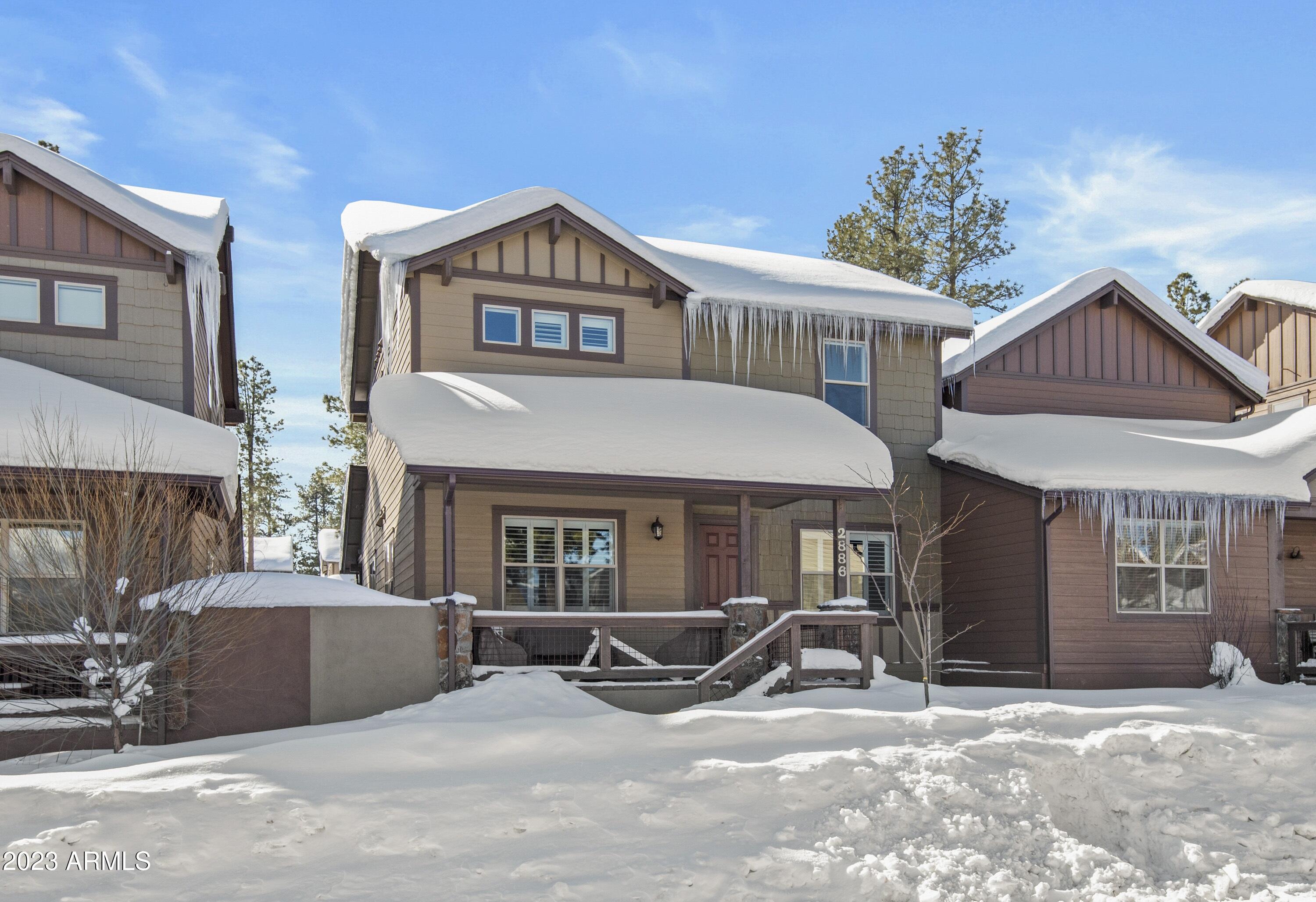 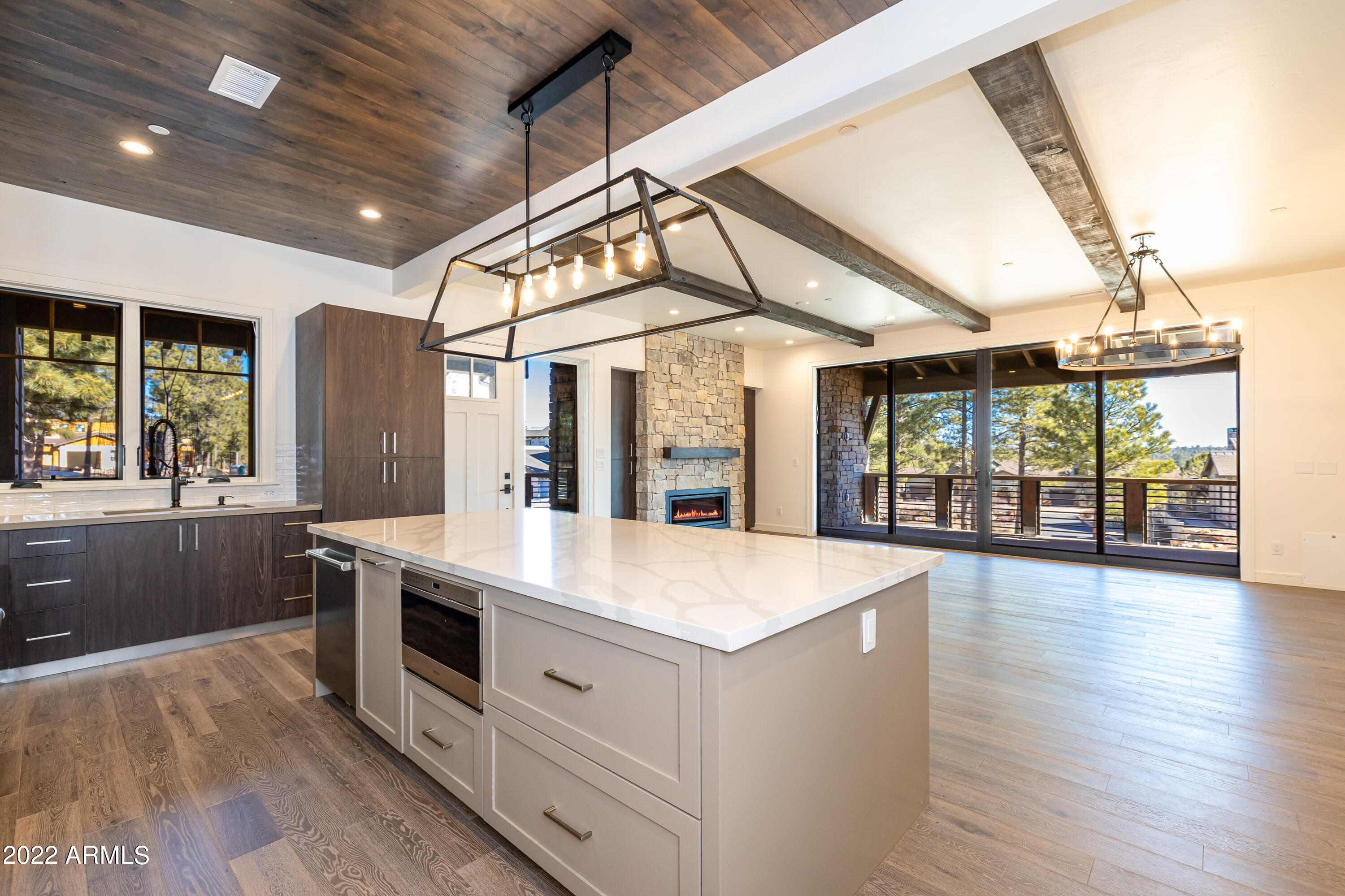 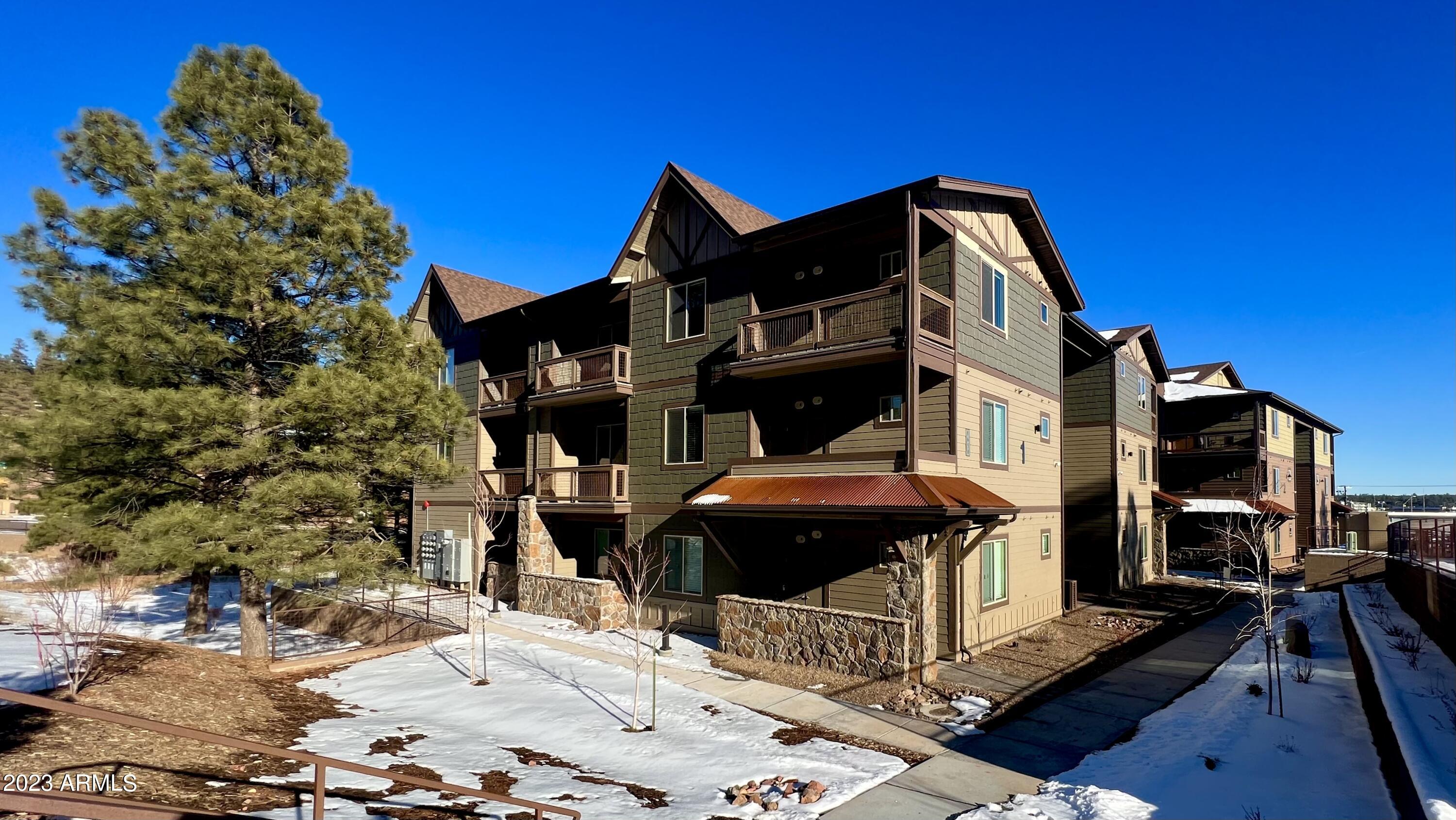 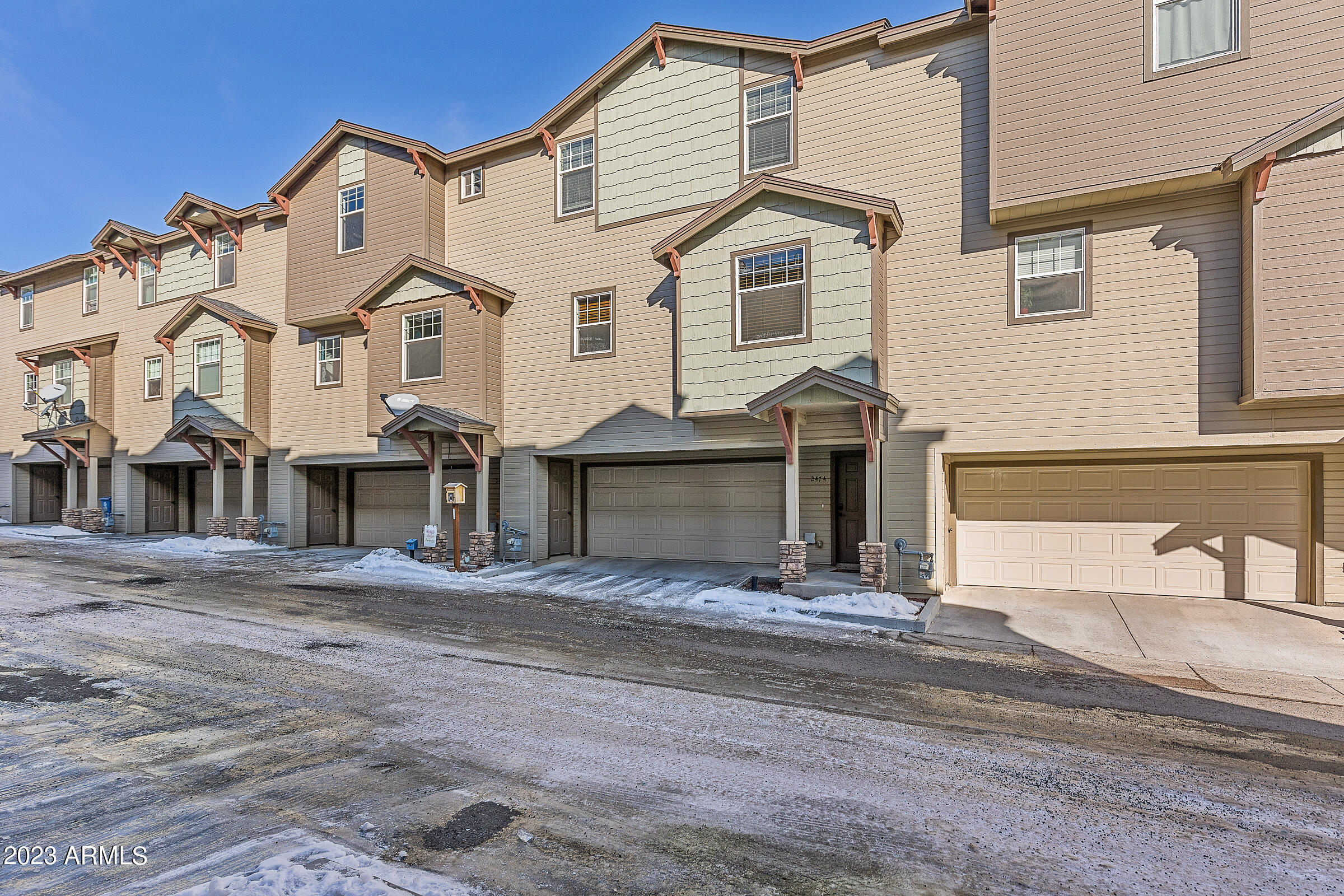 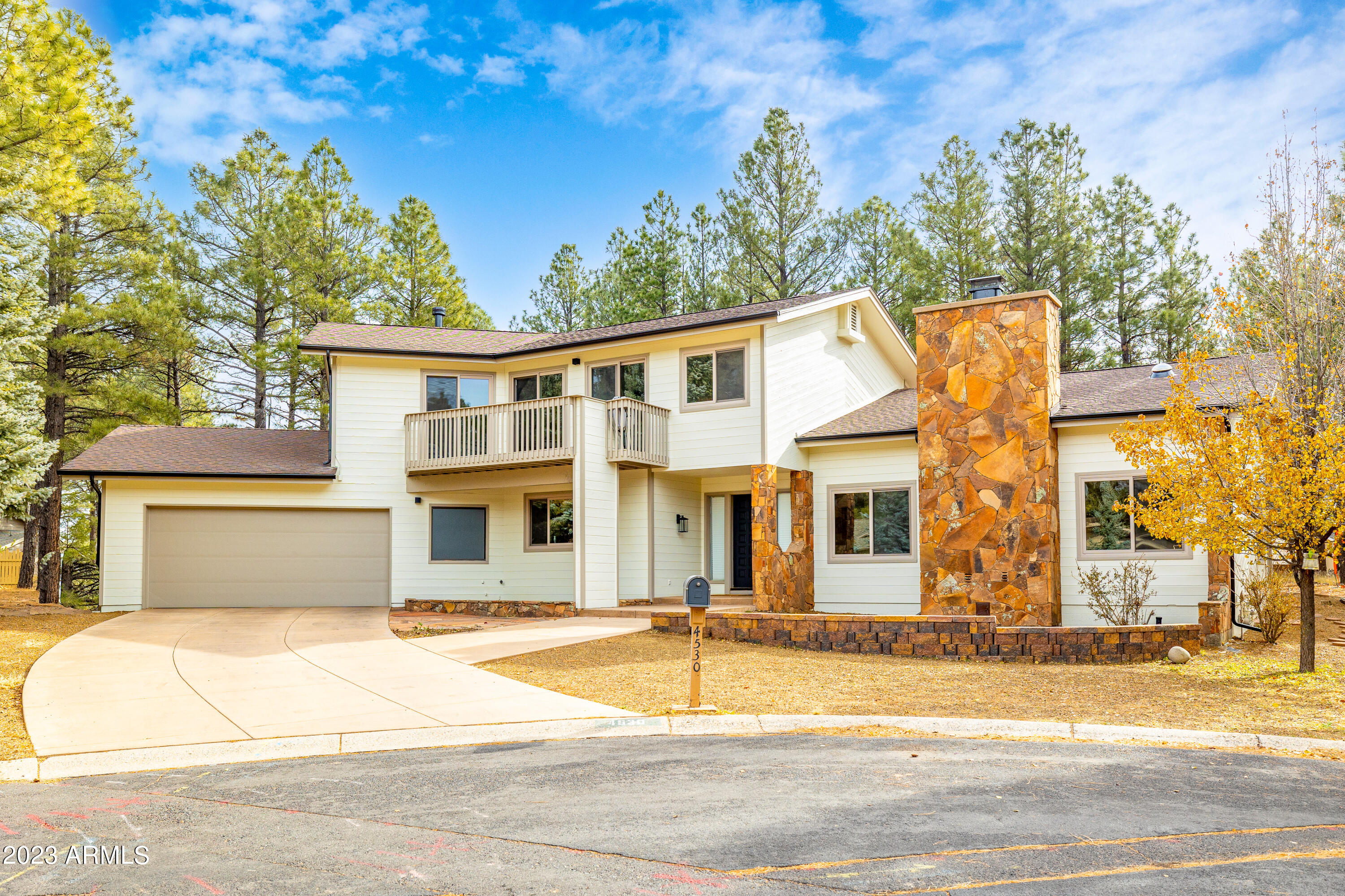 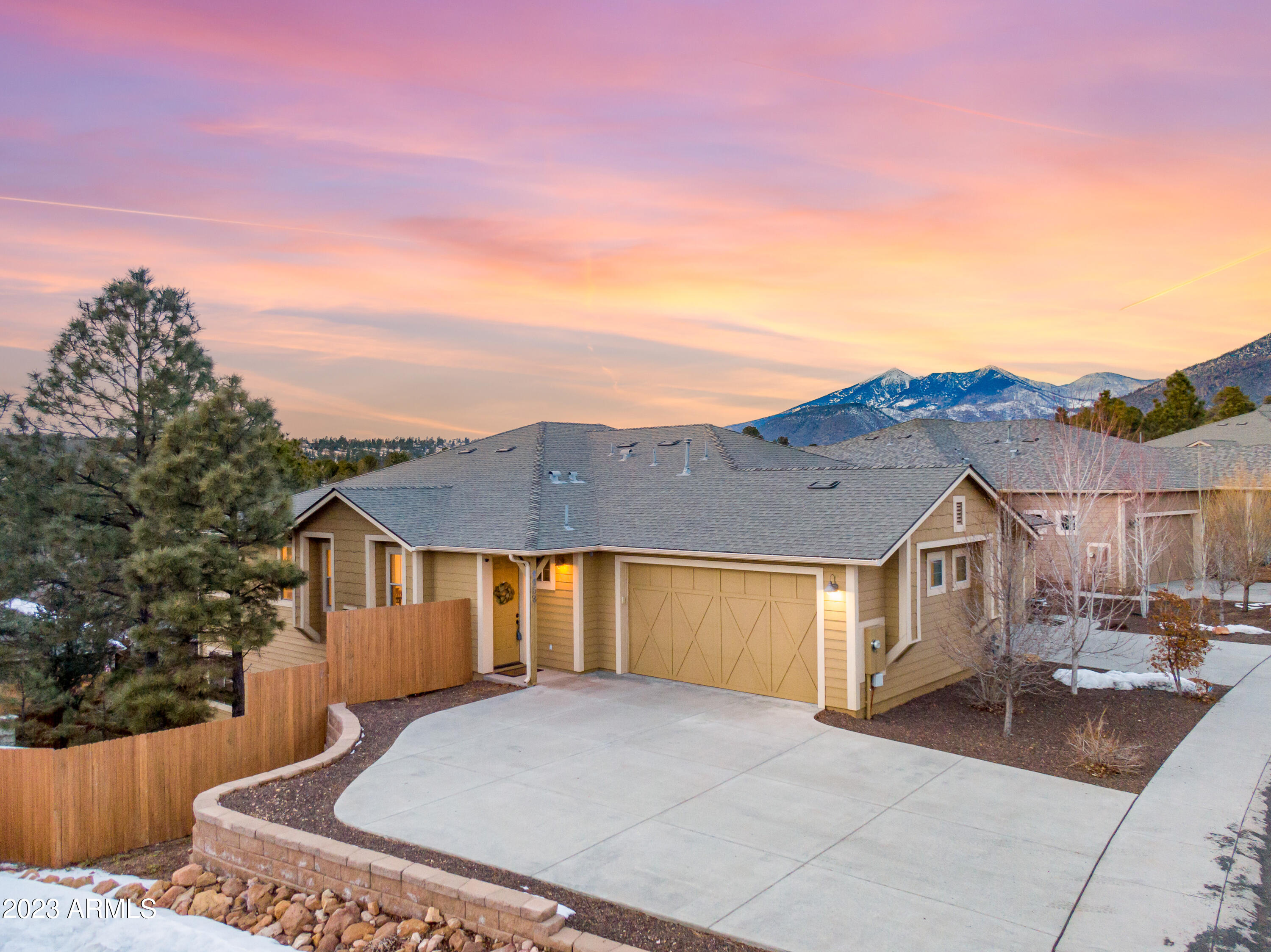 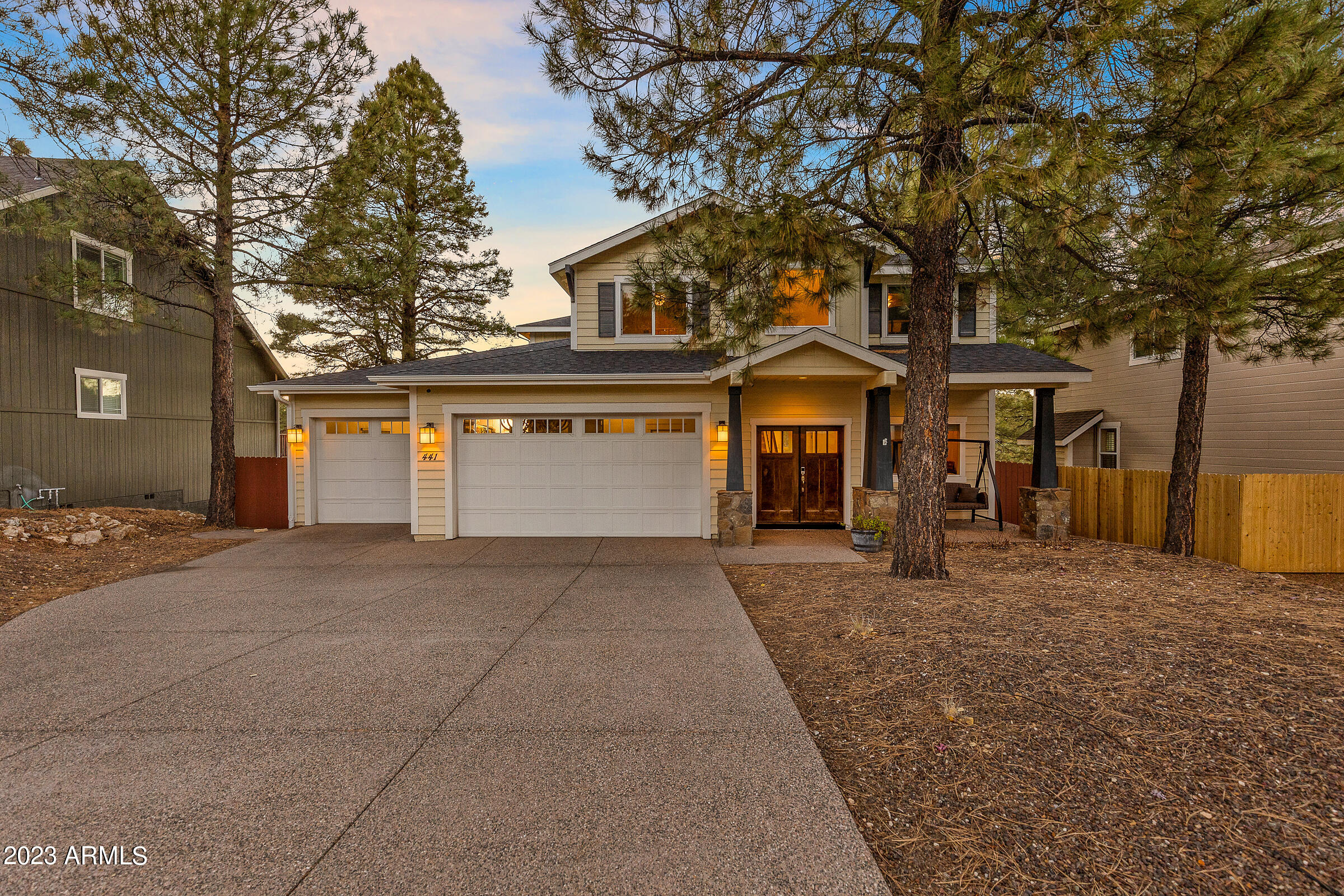